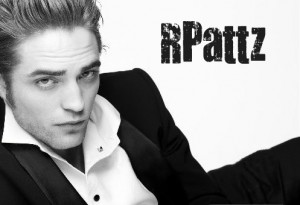 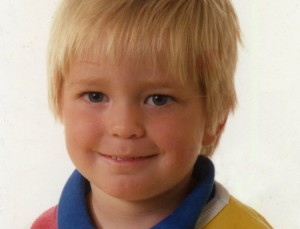 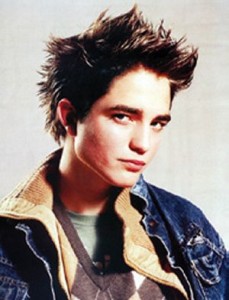 « Robward, oh Robward…where art thou my Robward? | Roblosophy: Rob’s Fans – Does anyone love you, Rob? »