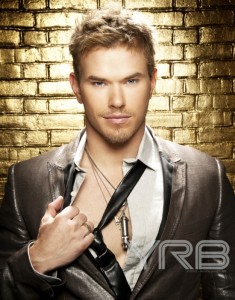 159 Responses to “I write Rob about Kellan”

Leave a Reply to melronin