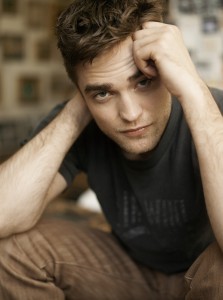 « RPattz: What’s in a name | Learning to manage my Robsession »

213 Responses to “Roblosophy: Rob’s Fans – Does anyone love you, Rob?”